The week beginning Monday 4th February, Westfield held their annual Creative Curriculum week. During that time, children had some fantastic opportunities to learn about the Chinese New Year, this year is the Year of the Pig.

As an engaging start to the week, the Pigfather (www.thepigfather.co.uk) company brought along two of their mini-pigs, Sunny and Mikey, to visit the children. Once the pen was set up and the pigs had their jumpers on, (after all it was rather chilly!), the children were then given a chance to listen to an educational talk. This was followed by a petting session where they could feed, touch and even brush Sunny and Mikey, both of whom were too busy eating!

All the children noticed how big and strong the animals were, which gave them a first-hand experience of typical pig behaviour.  With the excitement flowing, the children then channelled their enthusiasm into the rest of the week, producing some wonderful creative writing pieces, and beautiful art pictures and paintings, that went on display at our exhibition on the Friday.

Not only did the children experience Sunny and Mikey, but they also took part in many workshops that we had tailored to their age group. These were based upon previous feedback the teachers had received from pupil voice interviews. We had Chinese Dragon Dance workshops, Calligraphy and Chinese Music workshops that were aimed at specific age ranges and year groups.

Over the course of the week, the children were assigned tasks for producing the best creative writing and art pieces. In addition, we had a best effort award for a child in each class who achieved a personal best for their efforts. All of these were awarded to the children at the end of the week in a celebration assembly. 17 ‘star writing’ awards were given out and 34 certificates for excellent art work and fantastic effort were also presented to the children.

At the end of the week, all children had responded saying how much they had enjoyed the week and look forward to next year’s Creative Curriculum Week.

We would like to thank the Pigfather, who brought Sunny and Mikey, for bringing the week to life and engaging and enthusing the children to produce some excellent writing.

Also, we would like to thank all of the parents who took the time to come in and observe some of our wonderful art pieces in our exhibition on Friday. The hall had a real buzz about it and we hope you enjoyed coming in to see some of the fantastic learning achieved during the week. 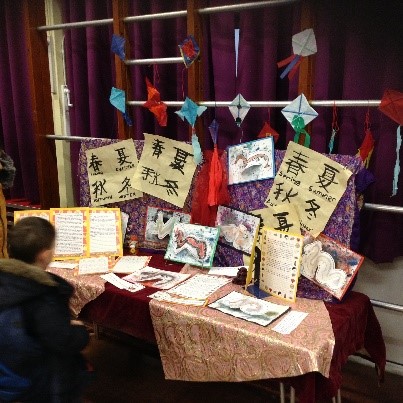 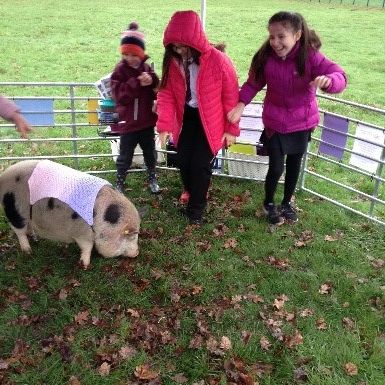 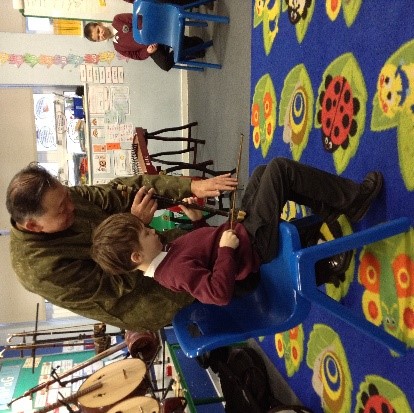